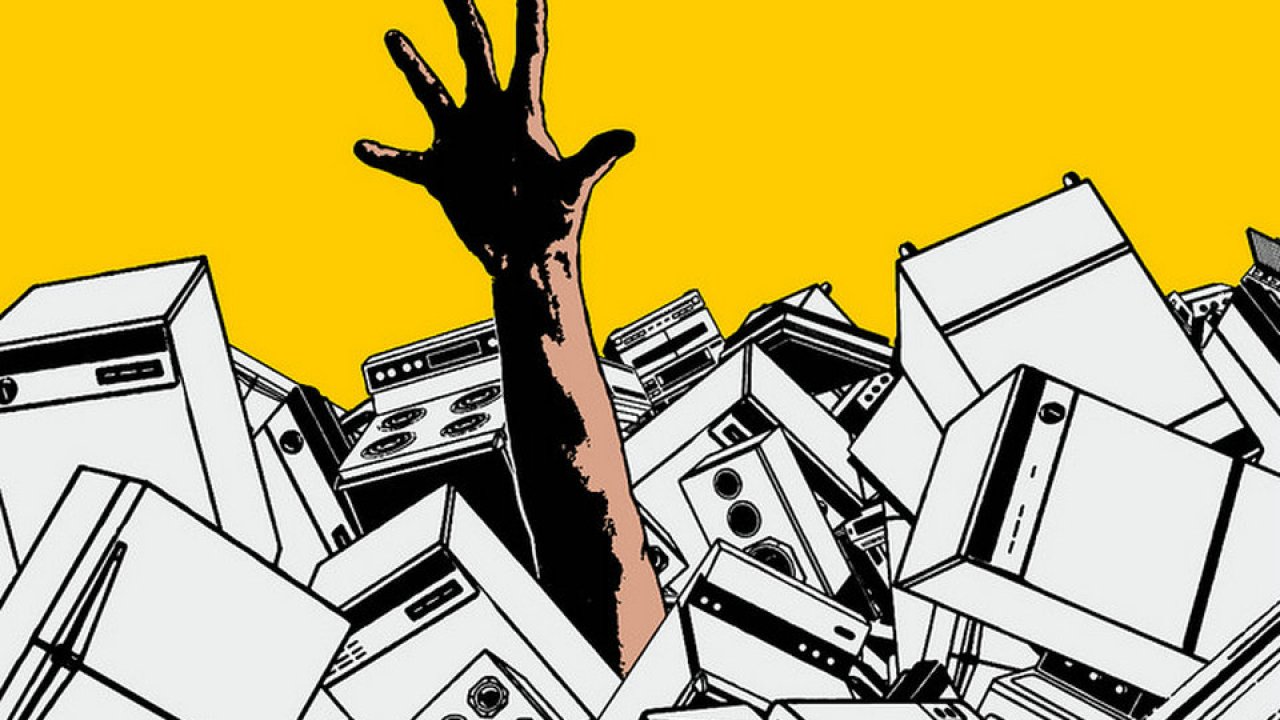 A significant aspect of the discussion of zero waste is the study of consumerism and behavioral change, especially at the individual level. As kids, we recognize logos and labels of well-known products and retell the myths they recount. The actual roots, life cycle, technological purpose, and ‘end-of-life’ destination of these same goods and services have been skilfully airbrushed out of the picture. This is due to the long-term historical cycles that have changed our relationship with the world of goods from smaller groups of face-to-face customers to the mass dependency of large, frequently multinational, mass production and mass distribution systems that we all contribute to. An example of this is in the food industry. If you go out to London and buy prawns, that food has likely been pulled out of the sea three days ago, flown thousands of miles around the world on ice to retain its freshness, and deposited with a variety of other exotic items onto your dish for your enjoyment. The problem is the way by which the prawns have made their way onto your plate is largely concealed. However, its extraordinary costs, in terms of fuel, pollution, and electricity, as well as the effect on the prawn population and the damage to its distant environment in which it resides, are unrecognized and have remained silent by this distance.

The environmental costs of over-extraction, over-consumption, and over-pollution are never made transparent to us, but can only be made evident with tremendous effort. The way that our economic system focuses on attention and attributed value only at the ‘owned’ consumption or ‘in use’ phase of any life cycle is a big problem that is stagnating the way our culture is forming. Particularly with the automobile industry, this is one of the world’s most economically expensive and environmentally/socially destructive products, with one of its most significant and least considered costs being its direct restriction of walking. When we can drive we usually do, and this discourages us from walking which can lead to many health problems developing in the future including obesity, diabetes, and other stress-related disorders that the first world has been known to incur. Cars directly contribute to the production of tonnes of environmental waste, including around 20% of the world’s greenhouse-gas emissions. Because of the ability for cars to provide jobs, essential services, and transport, being the primary method for the production of large sections of the economy, it would be almost impossible to eliminate this system from our society. But there are ways of optimizing the limitation of this issue. Renewable and sustainable cars are one method but don’t improve the issue of reduced exercise. Well-designed and linked alternative transportation methods such as trains, trams, buses, or conveyor belts which speed up the movement of pedestrians could be possible ways of easing the constant demand for more vehicles.

Given the money and the opportunity, most of us seem to want more, and many of us also seem oblivious to the fact that the objects or systems we desire may cause some form of environmental damage in the process of their creation. Our work, home, and community affect our capacity to live sustainably. We are saturated with infotainment that routinely misinforms us about the social and environmental consequences of our purchasing habits. We desire to improve ourselves and to enhance our knowledge through expanding our experience of the world, of others, and ourselves. Educational services, media, music, and many other forms of consumption are tied up in this impulse. So what can we do about it?

Firstly we need to recognize the harm we do to our world, some even considered warranted to reduce the harm of other humans, but much of it is more lazy consumption than anything else. Thankfully younger generations are taking this message in their stride, and with time, innovation, and a unified effort, a world of clean air and limited pollution are just around the corner.

Swapabee.co.uk and many other companies are one of the factors that contribute to the shift from a linear economy to a circular one and keeping these companies and their messages valid and at the forefront of our minds is important to ensure that our eventual conversion to a recycling economy and the potential for a circular one in the far future is not forgotten.

How Sustainability is Sparking Innovation